All videos can be streamed in a browser, as well as downloaded to keep. There are no DRM restrictions on the videos. They are offered at a size of 1280×720, with the current scenes at a bitrate of 3Mbps. The downloads came in fairly quickly for me, but I found the streaming was a bit wonky.

The action is captured well in the videos, for amateur productions. Seeing as Alternadudes has been around for 8 years now, they have gotten better at shooting the scenes. There are some hot closeup moments to be had, that’s for sure.

With each video inside Alternadudes is a set of digital stills. As to be expected, the latest stills are of the best quality. They are available at an average size of 1024×680, with about 30-80 images making up each set. They galleries can be a bit repetitive, but they do capture the action well. There are slideshows and zip files for download available to take advantage of.

For those into skaters, punks, rockers and all-around alternative type guys, Alternadudes could be the ticket. 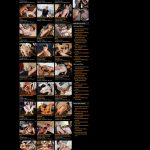 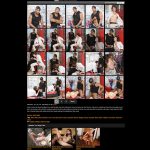 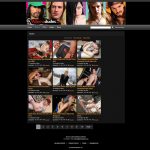 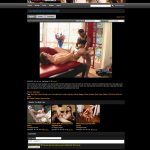 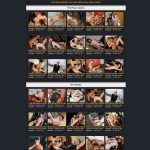