Dick Show comes at a cheaper price because the site no longer updates. For those who like a site that offers mostly solo, amateur, jerk off scenes, Dick Show could be the ticket. The models are definitely cute and the majority are well hung and like to use toys on their asses. Dick Show is certainly an amateur based site. Downloadable and streaming videos are both available.

There are a few duo scenes inside Dick Show, but the vast majority of scenarios are solo. Some folks may not like that, but I found many of the models to be both cute and rather sexy. From twinks to more hunky guys, there are more than 140 models to get off to.

320 videos is the final catalog count at Dick Show, with updates no longer coming in. The latest videos come at a size of 970×540 and an average bitrate of 2Mbps. The quality is decent, with the latest ones being the best. The videos can also be streamed in a browser. 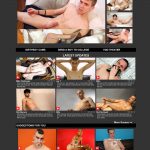 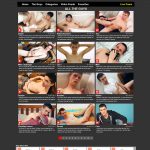 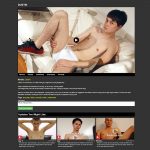 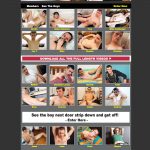