There are currently 460 exclusive videos inside Mormon Boyz, with 2 being added each week. They are not listed by their dates, but doing some math we were able to figure out that new videos are indeed coming in regulary.

The action is captured well in the videos, with the latest boasting HD quality at a screen resolution of 1920×1080. The older videos, sized at 1280×720, aren’t shot as well and carry a much more amateur feel to them. Again, from solo jerking off to all-out man hole fucking, we get to see some very hard-on inspiring scenes featuring hot Mormon men. All videos are available for download, as well as streaming in a browser.

With each video is a set of digital stills. The older videos come with screen captures. The galleries have gotten better over time, as has the quality of the images. They capture the action pretty well, for those like to keep images to view regularly. Slideshows are available, however, download zlip files are not.

Is Mormon Boyz worth a look inside? Most definitely. If the concept is irresistable to you then we highly recommend picking up a memberhship and going on a trip to the incredibly sinful place that is Mormon Boyz. Good site at a decent price! 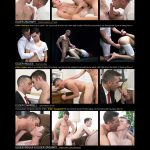 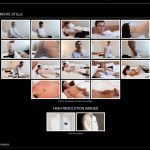 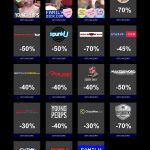 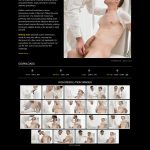 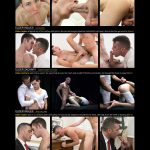