Several years ago a Montreal, Canada native named Pascal decided to shoot amateur guys jerking off on video. The problem was, most of the guys were straight and/or didn’t want to reveal their faces. So he came up with the idea of putting masks on the models’ faces. Hence, Maskurbate was born. It really is amazing how such a small idea can be so sexually alluring. Anonymity can do a lot for the viewer. The vast majority of Maskurbate’s earlier videos were solo scenes, but scenes have evolved on the site over the past few years. From guys fucking other masked hotties, to Pascal blowing his anonymous models, there is plenty to see on this site.

Maskurbate does continue to update regularly on a weekly basis and from looking at the latest scene, have even started included some rather different content. As in, a guy fucking a woman with his ‘buddy’ watching. Don’t worry if you’re strictly into gay action though, as there is a good enough amount of that inside Maskurbate as well. Muscle is a big thing with Pascal, who is still involved with the site. Big, uncut dicks are also a preference for him and his members. Which to me, is a good thing.

All videos inside Maskurbate have their date underneath them, so we are aware of regular, weekly updates. All videos can be downloaded, with the latest versions being 1920×1080 MP4’s at an average bitrate of 7 Mbps. These are of very good quality and the videoographer captures the action well. There are no DRM restrictions on any of the Maskurbate videos. They can also be streamed in a browser. Both downloads and streaming went well for me during the review.

The majority of videos inside Maskurbate include digital stills from the scenes. They range in size from 450×332 to 1920×1080, according to the age of the videos. They capture the action well and while sometimes repetitive, one can download the sets via zip files and sort through them any way they choose. Or perhaps view them in a slideshow on the site. 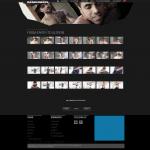 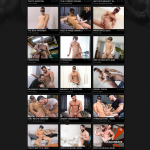 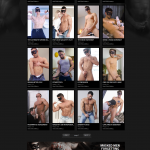 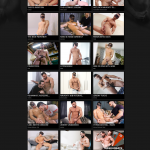 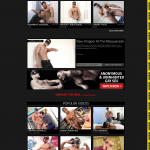 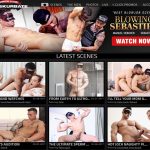 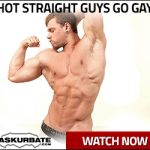